My perpetrator clearly made a choice to behave the way he did. I often feeling at breaking point asked myself why me? When I was his victim I thought it had something to do with me. Having researched why perpetrators abuse is easy for me to understand. He chose to abuse us all because he benefitted in numerous ways.

Therefore he did not wish to change his behaviour because it benefitted him in this world. He was not acting as a believing Muslim. Every  Muslim should think for the hereafter, yet as he acted as if Allah (SWT) was not aware of his behaviour.

These Ahadiths and Quranic verses are about reward which the oppressed will get and the punishment which oppressors will get.

Narrated Ibn ‘Abbas (R.A):
The Prophet (pbuh) sent Mu’adh to Yemen and said, “Be afraid, from the curse of the oppressed as there is no screen between his invocation and Allah.” Volume 3, Book 43, Number 628: Sahih Bukhari.

Narrated Abu Huraira (R.A):
Allah’s Apostle (pbuh) said, “Whoever has oppressed another person concerning his reputation or anything else, he should beg him to forgive him before the Day of Resurrection when there will be no money (to compensate for wrong deeds), but if he has good deeds, those good deeds will be taken from him according to his oppression which he has done, and if he has no good deeds, the sins of the oppressed person will be loaded on him.”Volume 3, Book 43, Number 629: Sahih Bukhari.

We will reserve the houses of the hereafter exclusively for those who do not seek self-glory in this life and do not cause oppression and corruption to spread. The final outcome belongs to those who fear (Allah). [028:083: Al Quran] 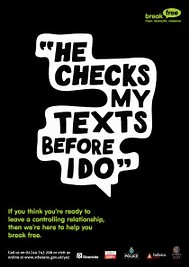 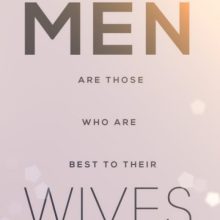 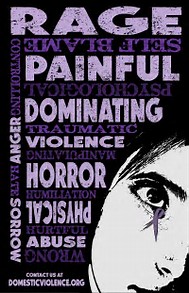 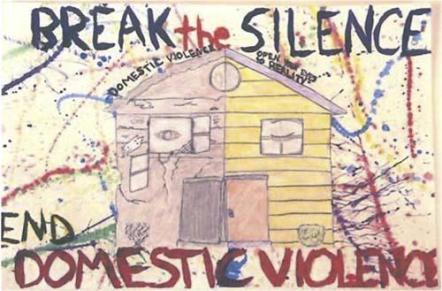 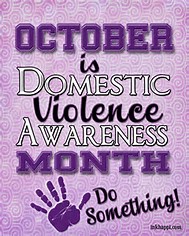 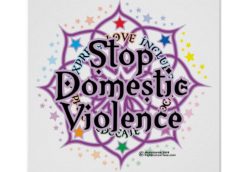 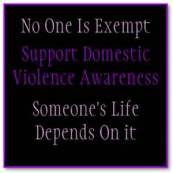