A woman is proud of herself just the same as a man would be. She likes to be respected by others. She would get hurt if she were to be insulted or belittled. She feels good when respected and would hate those who try to degrade her.

She works for you and your children’s comfort and thus expects you to value her efforts and to respect her. Honouring her would not belittle you but it would indeed go to prove your love and affection towards her. Therefore, respect her more than others and talk to her politely. Do not interrupt her or shout at her. Call her by respectful and virtuous names. Show your respect when she wants to sit down.

When you enter the house, if she forgets to say ‘Salam’ (greetings), then you should say ‘Salam’ to her.
Say ‘Good-bye’ when leaving your house. Do not lose contact with her when travelling or away from home. Write to her.

Show your respect for her when in gatherings. Seriously avoid all insults and humiliation. Do not abuse or even jokingly tease her. Do not think that because you are close to her she would not mind you making fun of her. On the contrary she will dislike such an attitude.

All women expect their husbands to respect them and all of them hate insults If some women keep silent before their husbands’ humiliations, it is not the proof of their satisfaction.

If you respect your wife, she will do the same to you and thus your relationship will grow stronger. You would also earn more respect from others. If you maltreat her and she retaliates, it is again your fault and not hers.

The Almighty Allah regards men as the guardians of their families and states in the Holy Qur’an that:
الرِّجَالُ قَوَّامُونَ عَلَى النِّسَاءِ بِمَا فَضَّلَ اللَّهُ بَعْضَهُمْ عَلَىٰ بَعْضٍ
“Men are the maintainers of women, because Allah has made some of them to excel others…” (4:34).
Therefore, men have a greater and more difficult responsibility in supporting family and prepare the grounds for their happiness and it is he who can turn the house into a paradise and his wife.

“The Prophet of Allah (S) stated: ‘Man is the guardian of his family and every guardian has responsibilities towards those under his guardianship’.”1
A man, who is supporting his family, should know that a woman is also a human being like a man. She also has desires and the rights of freedom and life. Marrying a woman is not hiring a servant, but it is a selection of a partner and a friend who would be able to live with for the rest of one’s life. Man has to care for her and her desires. Man is not the owner of his wife and in fact a woman has certain rights upon her husband.
Allah states in the Holy Qur’an:
وَلَهُنَّ مِثْلُ الَّذِي عَلَيْهِنَّ بِالْمَعْرُوفِ ۚ وَلِلرِّجَالِ عَلَيْهِنَّ دَرَجَةٌ ۗ
“… And women have rights similar to the rights of men in a just manner, and the men have a degree (of advantage) over them…” (2:228). 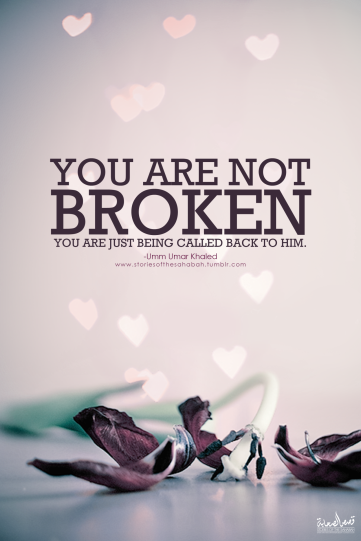 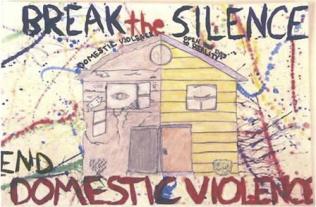 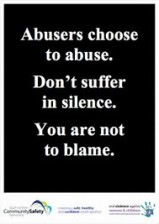 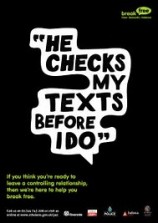 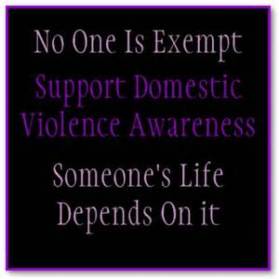