Perhaps the greatest lesson I learned was that I had spent a lifetime being miserable because I wanted my abuser to change his choice to abuse.

Finally when it ended it took me months and months to change myself with intention and purpose. How could I have expected and fought so hard for someone else to change, to love me. When they were acting on their own values, ego, and behaviours. They believed that the domestic violence was normal family problems.

As soon as I stopped fighting against the reality of who people are and started accepting that we (the victims/survivor’s) are the only people who can change , the fog began to lift. I finally have a purpose that isn’t futile – I needed to help the victim’s/survivor’s to understand we cannot change a person’s behaviour and we need to change our response to abuse.

So I created the page and the group’s. I wanted to end the silence around Domestic violence. To remove the shame on the victim and place it where it belongs to the perpetrator. To break the cycle of domestic violence. I stopped waiting for a meaningful heartfelt apology which was unlikely to ever come. I have achieved piece of mind Alhamdulillah.

I wish the same for you. You deserve peace after abuse . That begins and ends with you inshallah. ✨💚 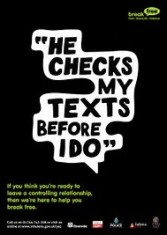 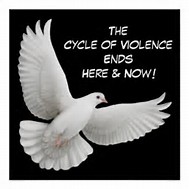